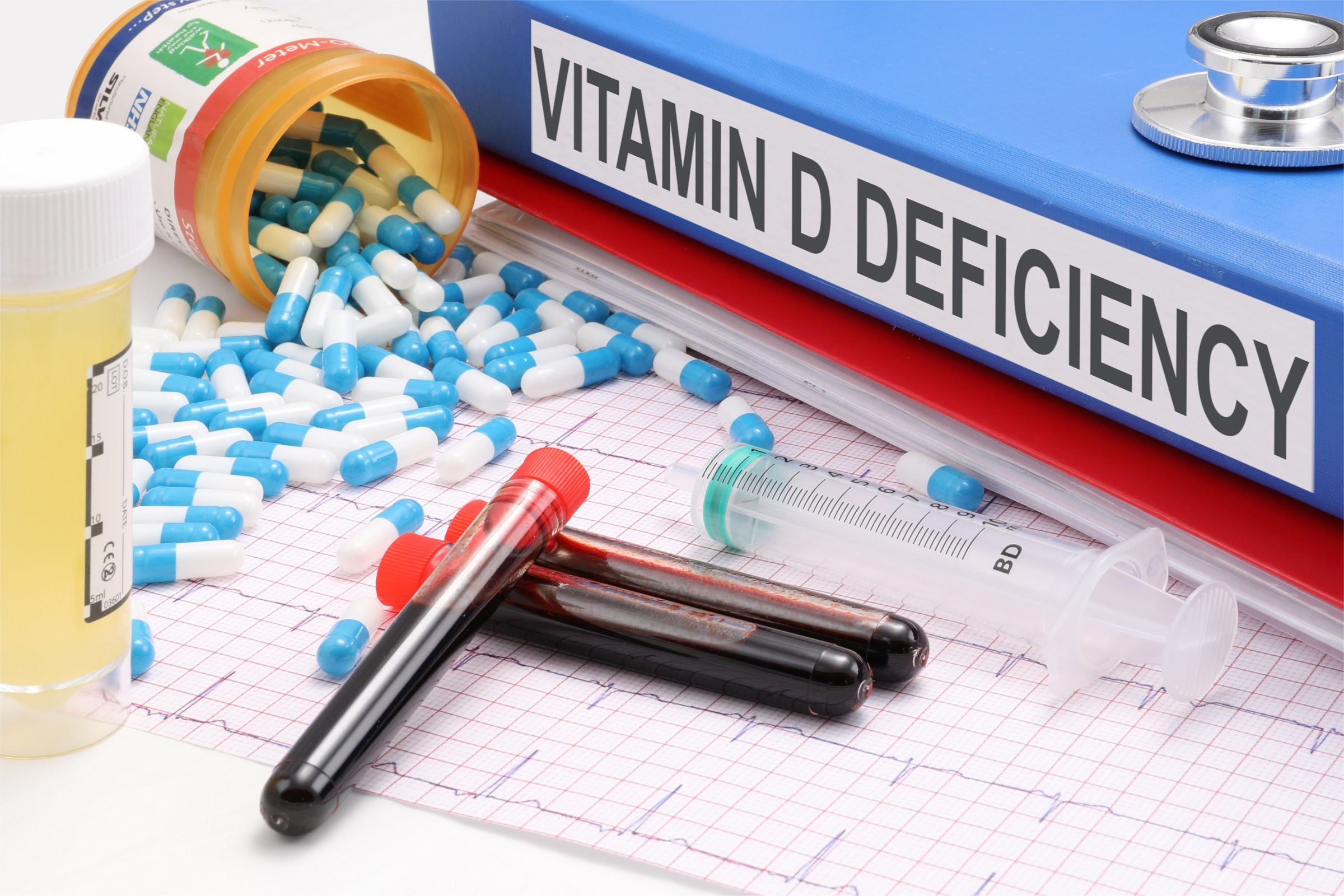 In the last two years, we’ve all been inundated with information and opinions about our body’s ability to defend itself, especially when it comes to immunity against COVID-19 and similar viruses. One fact that I don’t think we heard enough about is how having adequate Vitamin D levels protects our overall immune system.

Even before the vaccines were introduced, several studies showed that patients with Vitamin D in the ideal range had much better resistance to the virus.

Vitamin D is essential for immunity

Did you know that Vitamin D3 was first discovered at the beginning of the 19th century? It was discovered to be an essential factor needed to ensure skeletal health. This disease especially affected children in northern countries, who were deprived of sunlight and often worked in dark production halls during the industrial revolution.

Fast forward to the beginning of the 20th century when it became clear that sunlight can cure rickets by triggering vitamin D3 synthesis in the skin. Now, in the 21st century, both studies and anecdotal evidence show that appropriate Vitamin D levels play a significant role in immune health. For example, you’ve surely heard of “flu and cold season,” right? The truth is that viruses are contagious at any time of year. But the medical community often calls this timeframe “Vitamin D deprived” season. We are inside most of the time and the sunlight is less, so our Vitamin D levels are more likely to decrease.

In the last two years, the medical community has searched for answers about the most recent coronavirus. I think it’s unfortunate that the studies surrounding Vitamin D have not been as well-promoted.

The biggest fact to consider is that initial studies, which were done at a time when vaccination was not yet available, showed that patients with sufficiently high D3 serum levels before they became infected were highly unlikely to die from COVID. This should have been good news when vaccination was not available but instead was widely ignored (and continues to be under-reported). I hope that people will start paying more attention to their D3 levels both because of the changing strains of this specific virus and other potential immune threats.

How much Vitamin D to take

In the earliest reports in the 19th and 20th centuries, it was believed that 20 mcg was a high enough dose. It is well known that our modern lifestyle is far

from optimal with respect to nutrition, physical fitness, and recreation. Especially in regards to our decreased levels of D3, which limits our immune systems.

Between better information and changing lifestyles, the average recommended dose is 400–800 IU/day or 10–20 micrograms. However, some studies suggest that a higher daily intake of 1,000–4,000 IU (25–100 micrograms) is needed to maintain optimal blood levels. I agree that the average recommended dose is not high enough. I always suggest at least 4,000 IU.

A simple blood test can determine your Vitamin D levels. I am proud to share that you can now get this testing done at our office for only $305. Once we get the results, I can advise you on how many D3 supplements to take to help your immune system and overall quality of life. 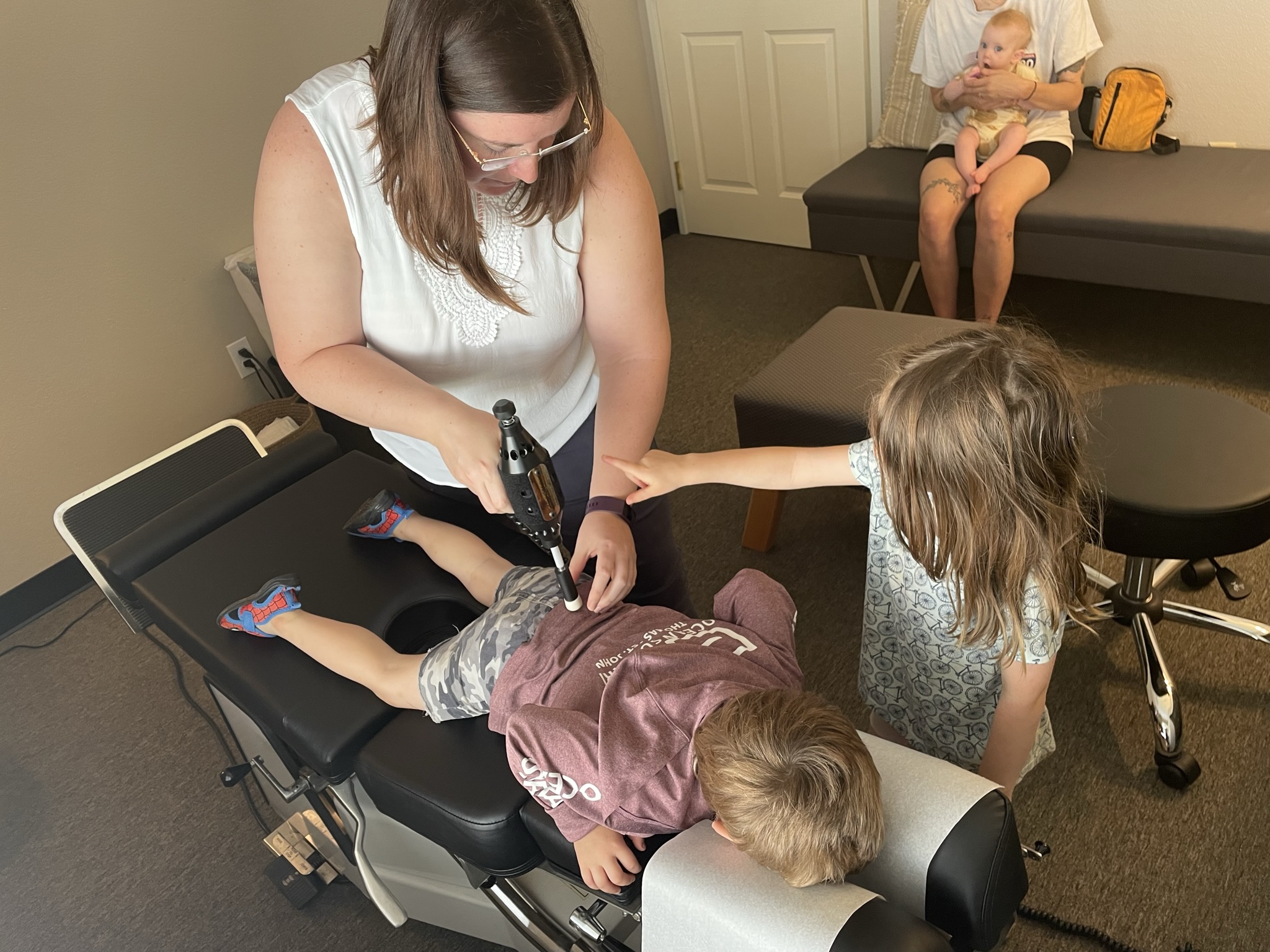 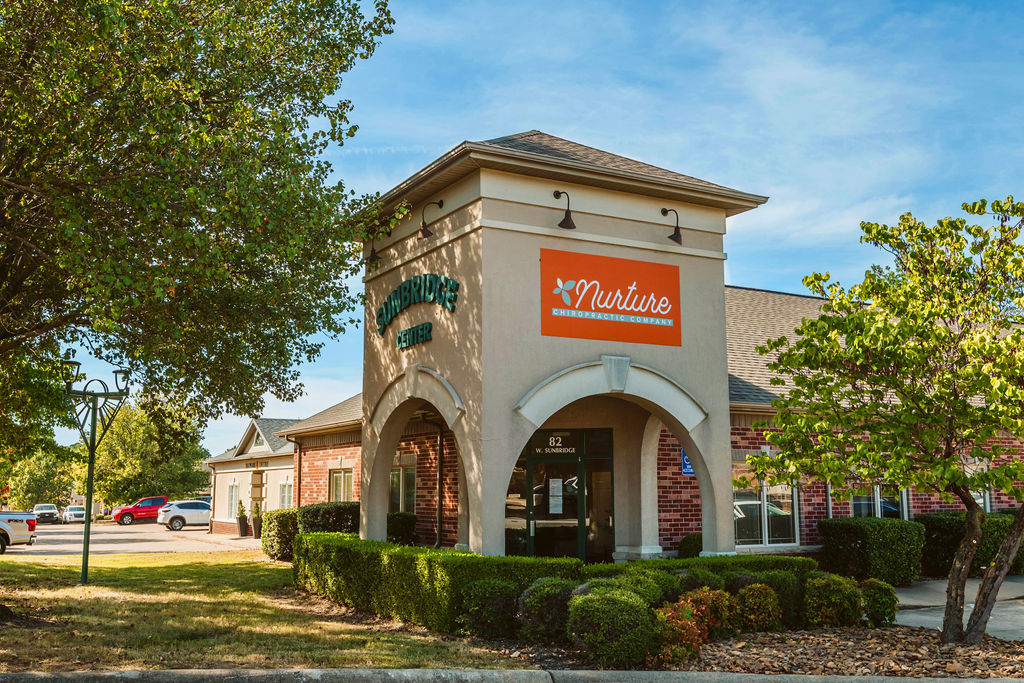 At Nurture Chiropractic Company, we provide the highest quality Chiropractic services to all of our patients.
Schedule your appointment today.

We've copied your review, after you click 'Publish' please paste your review by selecting 'ctrl' + 'v' into the review comments section.
​​​​​​​